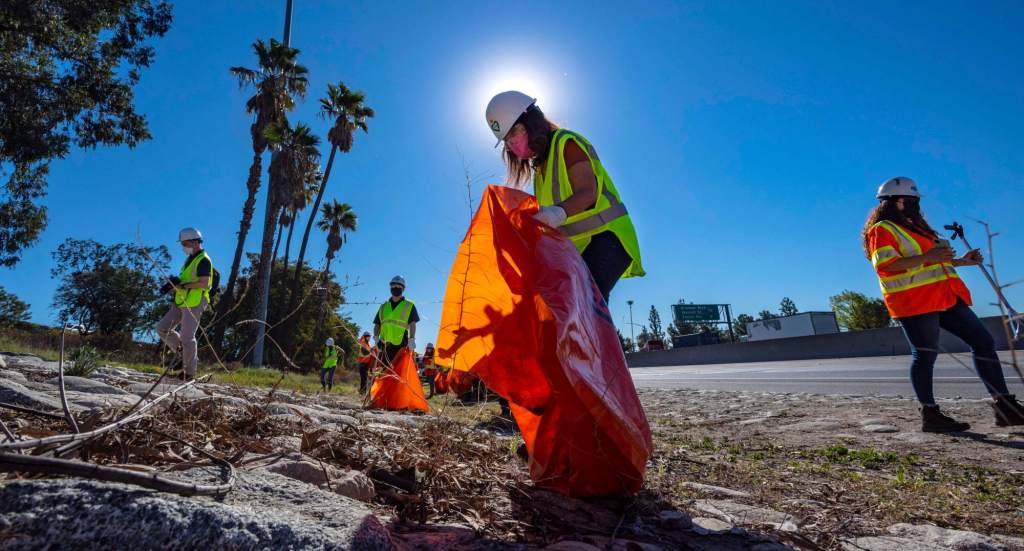 Construction on a dozen projects throughout Orange County, funded with help from the state’s Clean California initiative, is set to begin this spring.

A mini-park along the Santiago Creek bike path in Orange, improvements to the First Street Caltrans work program parking lot in Santa Ana, and landscaping beautification at sites along several highways stretching across the county are among the projects that will receive approximately $312 million. around California to spruce up the state’s highway system.

Funding for the project is just one part of the $1.1 billion Clean California initiative, which aims to help reduce waste, beautify public spaces and create jobs over the next few years.

A part of the 12 projects in Orange County along state rights-of-way include tree planting and mulching, weed removal, decorative fencing or paving, and measures that discourage illegal dumping.

Caltrans officials in a press release Thursday outlined plans, including improvements to the walking and biking trail that runs under Highway 5 on El Horno Street in San Juan Capistrano and the construction of a “monument of decorative walkway with artistic features’ near Highway 57 in Placentia.

Caltrans Director Toks Omishakin said the agency “has partnered with communities across California to identify and develop projects that meet the specific needs of each region while improving and beautifying public spaces.” .

A total of 126 projects on the state highway system across California are being funded with the help of a $312 million pool. Work is expected to begin in April.

“By working together, we are better able to restore public pride in our communities and help change the habits that create waste in the first place,” Omishakin said.

An additional $296 million from the Clean California pot will go to grants for projects that improve local streets and parks. The recipients of these will be announced next month.