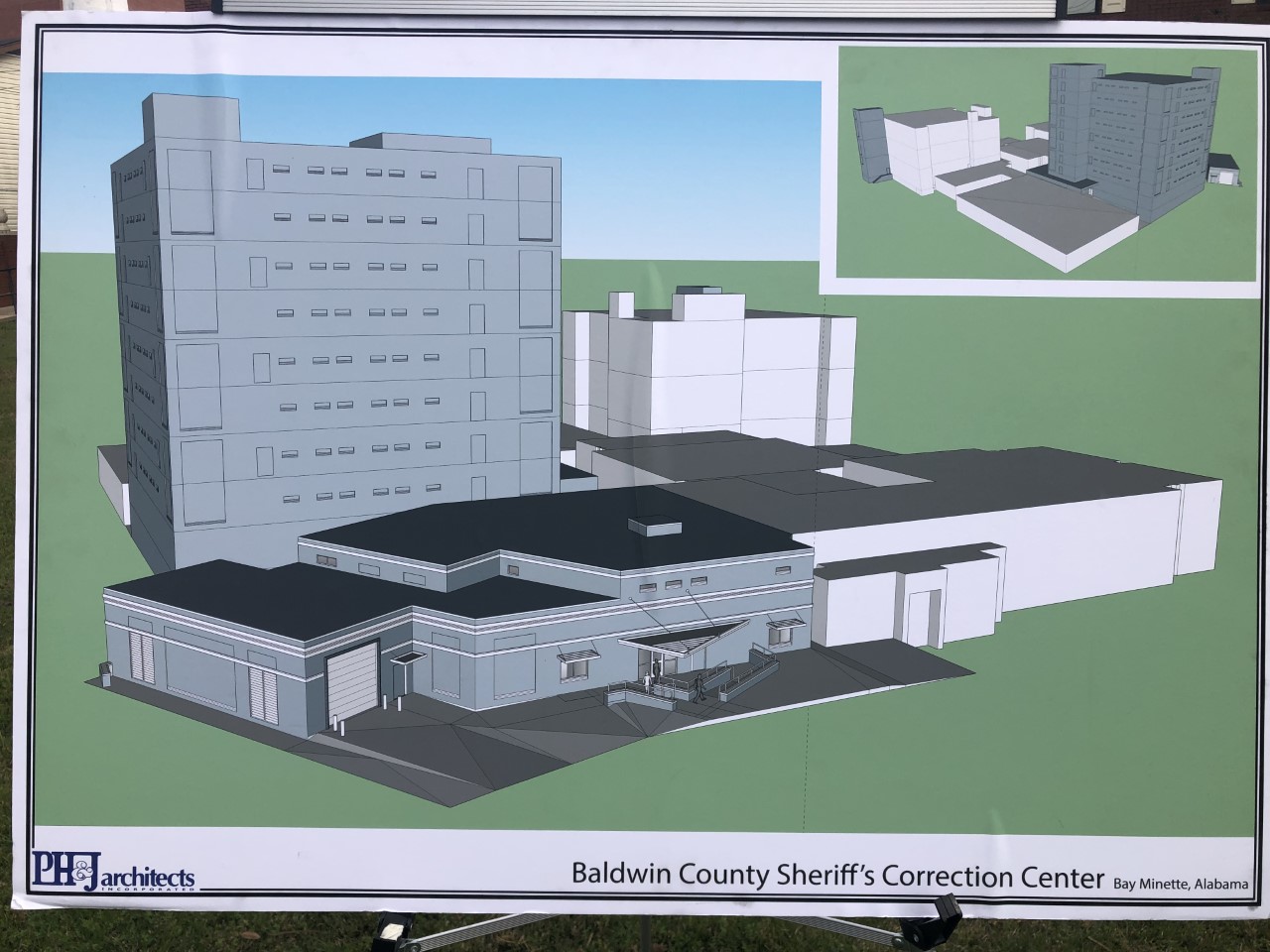 BAY MINETTE, Alabama (WKRG) – When the shovels turned at a dedication ceremony in Bay Minette, Mayor Bob Wills knew his city was going to change.

“This is a major, major project that will change the landscape here around the courthouse and give it a little boost.”

The project is a $ 65 million expansion of the Baldwin County Correctional Center that will include a multi-story inmate tower, a new register room and a state-of-the-art control room.

“So when completed, we believe this construction will meet the needs of Baldwin County for its inmate housing for somewhere between 15 and 20 years,” Baldwin County Sheriff Hoss Mack said.

Expanding the prison means expanding the offices for the sheriff’s administrative staff, and that work is already underway at a complex that includes the current Bay Minette Police Department headquarters, so the police department is moving.

“We’re going through the engineering phase,” Police Chief Al Tolbert said. “We are going to build a new public security building right next to the town hall.”

Up to 600 workers are expected to be part of the construction projects.

“It will be an economic boon to the city,” Wills said. “They have to eat and stay somewhere, buy gasoline and Coca Cola or whatever they’re going to buy.”

“There has already been a slight increase in home sales, apartment rentals and sales tax revenue,” says Tolbert. “So overall it’s good for the city and good for the county as well.