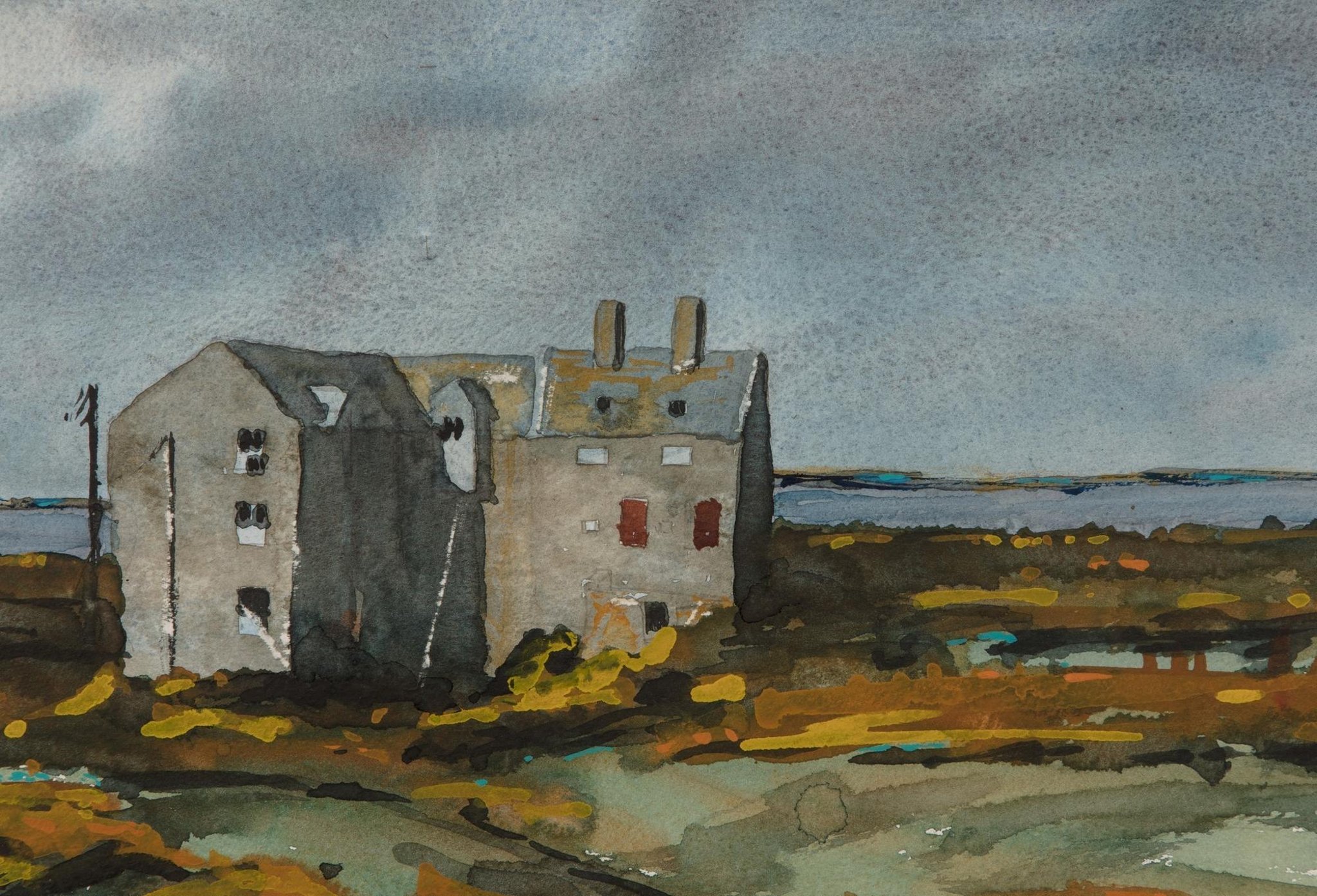 By Richard J. Taylor Last updated Jan 6, 2022
Share
A photo released by the Prince’s Foundation of Huna Mill, John O’Groats, as part of an exhibition of 79 Prince of Wales watercolors, which are on display at the Garrison Chapel in Chelsea, London. Photo: Prince’s Foundation / PA Wire

Seventy-nine of Charles’ watercolors – the first complete exhibition of his work in the medium – are on display at the Garrison Chapel in Chelsea, London.

Atmospheric paintings depict Scottish landscapes such as the Huna Mill at John O’Groats and Glen Callater near Balmoral, and open-air scenes from Provence in southern France and Tanzania in East Africa – the one of the prince’s favorite places to paint.

Register to our daily newsletter

Newsletter cut through the noise

In a billboard, Charles reveals how the hobby “refreshes parts of the soul that other pursuits cannot reach,” and how he began painting after finding little pleasure in photography.

Of the therapeutic benefits, he writes: “You are becoming more and more aware of things that may have escaped your attention before – things like the quality of light and shade, tone and tone. texture and shape of buildings in relation to the landscape.

“All of this requires the most intense concentration and, therefore, is one of the most relaxing and therapeutic exercises that I have ever known.

“In fact, in my case, I find it transports me to another dimension that literally refreshes parts of the soul that other activities cannot reach.”

But he admits he’s “appalled” by the quality of his early sketches.

“I took to painting entirely because I found the photography less than satisfactory,” he writes.

“Quite simply, I felt an overwhelming urge to express what I was seeing through the medium of watercolor and to convey that almost ‘inner’ sense of texture, which is impossible to achieve through photography.

“I very quickly discovered how incredibly difficult it is to paint well in such a spontaneous medium, and the feeling of frustration at not being able to achieve on paper the image that your eye has presented to you is intense.

“Thinking back now to those early sketches I made, I am appalled at how bad they are. But, nevertheless, the great thing about painting is that you make your own individual interpretation from whatever point of view you choose.

He adds: “I have no illusions that my sketches represent great art or emerging talent.

“They represent, more than anything else, my particular form of ‘photo album’ and as such mean a lot to me.”

The exhibition, in the Prince’s Foundation exhibition space in the chapel, began before Christmas and reopens Monday for an extended period until February 14.

Rosie Alderton, exhibition curator for the Prince’s Foundation, said: “His Royal Highness has once said that he enjoys sitting in the real environment… his passion for creating fine art is strongly conveyed in this exhibition. .

Charles paints whenever his schedule allows and he usually takes his precious canvas and leather paint bag with him on royal tours in the hope that he will have time to do so.

His interest – nurtured by his master craftsman Robert Waddell at his Gordonstoun school – grew in the 1970s and 1980s as he was able to meet leading artists.

He discussed the watercolor technique with the late Edward Seago and received additional lessons from professionals such as Derek Hill, John Ward and Bryan Organ.