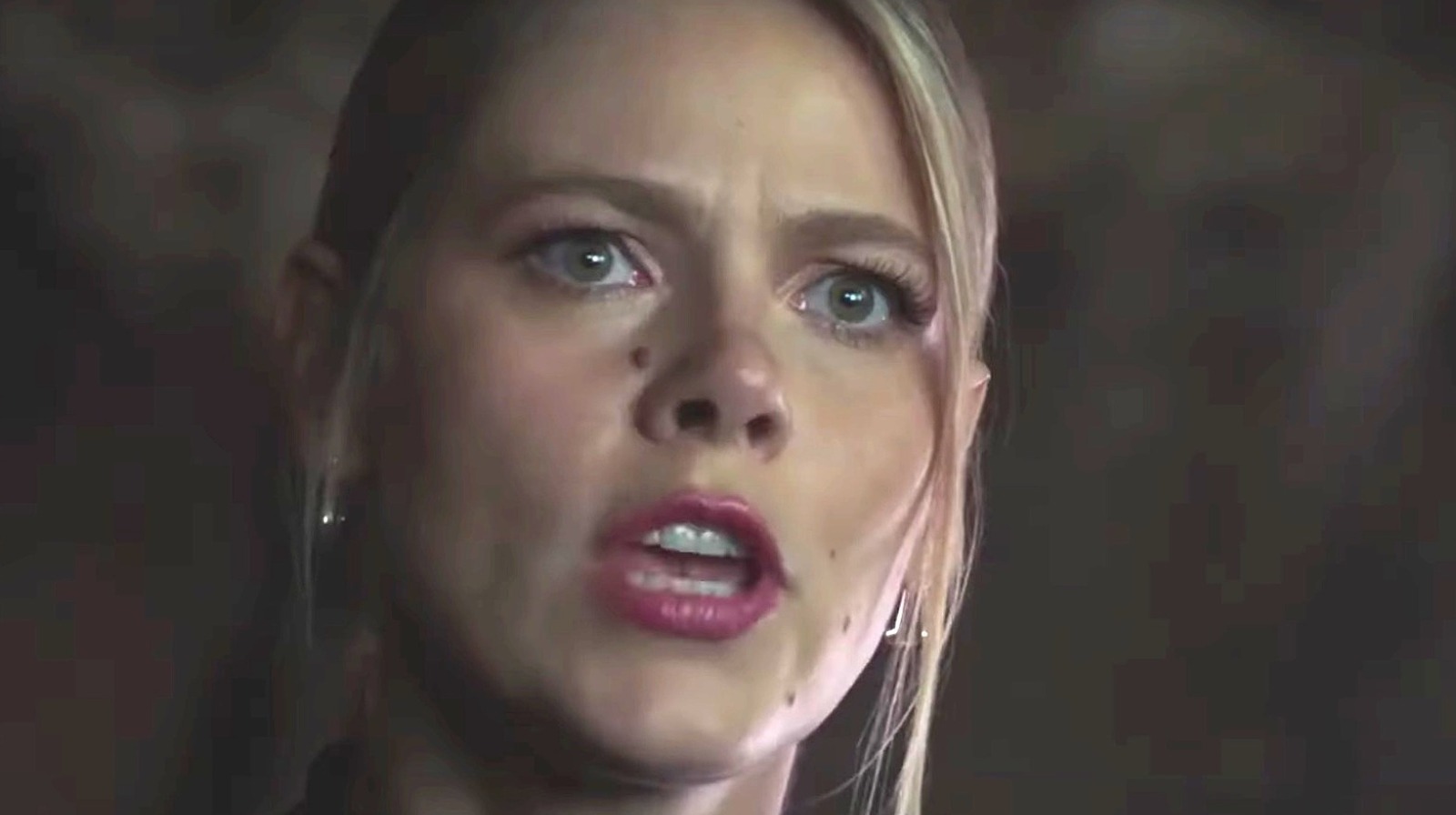 The problem here is that Maria oversteps Alex’s own limits after he made it clear that he wanted to leave before accepting her. Most likely, the showrunners wanted to portray polyamory as something that could be explored without shame and without painting Maria as the villain for the job. But as a user in the PrimeTimer forum commented, the execution was not only problematic but out of character for Maria. “I don’t think Maria would ever have done this if Alex had expressed her unease… Alex has repeatedly referred to himself as gay, not bisexual, pansexual or whatever.”

It’s obvious to fans that Michael and Alex are soul mates, but it was Maria and Michael who got together in the episode while Alex parted ways with Michael the next morning. “Sex and Candy” really didn’t mean much and, on the contrary, left fans bowled over by Alex’s discomfort and confused about the characters’ motivations.