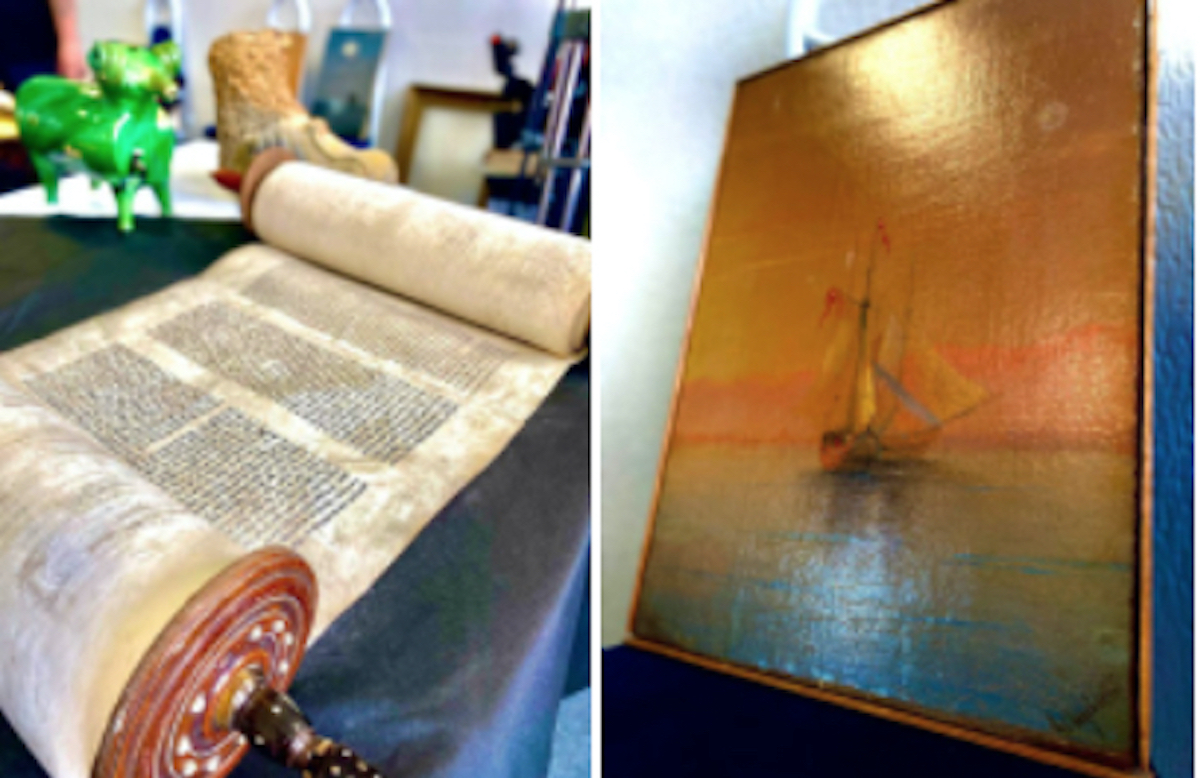 Ukraine accuses Russia of looting over 2,000 works of art

Mariupol city council declared on Telegram that Russia stole more than 2,000 works of art from three museums in the city. The council is preparing for Interpol to open a criminal investigation.

“The occupiers have ‘liberated’ Mariupol from its historical and cultural heritage,” the message read, mocking President Vladimir Putin’s narrative of Ukraine’s “liberation”. Among the allegedly stolen works are a manuscript Torah scroll, paintings by Arkhip Kuindzhi and Ivan Aivazovsky, an 1811 Bible, Orthodox icons and 200 medals from the Museum of Medallion Art.

The Kuindzhi Art Museum, dedicated to 19th-century landscape painter Arkhip Kuindzhi, was among the institutions looted, Mariupol officials said. The workers had hidden three Kuindzhi paintings before the museum was damaged in airstrike last month. However, a city official alleged that the director of another local museum — the Mariupol Local History Museum — handed over the three paintings to the Russian forces. Works by the romantic painter Ivan Aivazovsky, known for its marines, were also looted. Both painters were born in Ukraine (Aivazovsky in Crimea and Kuindzhi in Mariupol), but are often described as Russian.

According to the city council’s Telegram post, Russian forces took the stolen art to Donetsk, a Russian-occupied border region.

In another city in southern Ukraine, items from the Melitopol local history museum were also stolen. They included gold artifacts of the ancient Scythians, a nomadic people who lived in Siberia and present-day Ukraine from 200 to 900 BCE. Museum employees had hidden the gold in the basement when a squad of armed Russians came and took it. from Melitopol the mayor said in a statement that he did not know where the items were currently located.

Since the Russian invasion in late February, dozens of Ukrainian cultural sites have been damaged or destroyed — as of April 25 UNESCO has confirmed the damage to 110 sites, including 10 museums and six libraries. The Ukrainian Cultural Foundation has established a menu showing the “loss of culture” across the country and estimates that at least 150 sites have been partially or completely demolished.

Meanwhile, many museums across Ukraine have removed art from their walls and move it in safe places, and the Ukrainians placed sandbags around the statues to protect them from Russian attacks.

In Mariupol, once the city of nearly half a million, it is believed that there are only 100,000 left. Those who managed to escape from the besieged and razed city call it a “hell on earth.”